New York, New York – In May of 2016 Count Alexander Woronzoff-Dashkoff transitioned. Donations in his memory may be sent to HQ.

New York, New York – Following the celebration event for the 400th anniversary of the Romanov Dynasty, it was announced that HH Prince Rostislav of Russia would provide the Knights of the Orthodox Order of Saint John Russian Grand Priory with his protection. 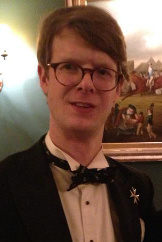 Note: More detailed and updated information on OOSJ news and events can be found on the Order’s Facebook page. 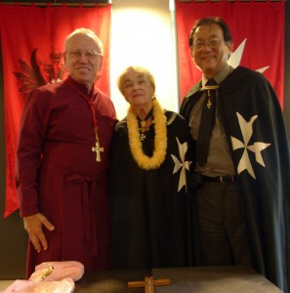 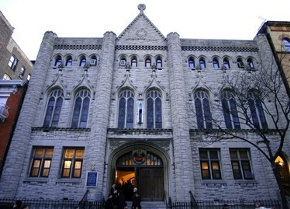